One generation shall commend your works to another, and shall declare your mighty acts - Psalm 145:4

We are 100, and everything that has gone before this moment has made us who we are today.

The history of our church is filled with vision, moves of the Spirit, lives transformed, and God's Kingdom advanced. As we look back, we can be inspired by those who have gone before us and allow their stories to build our faith so that we can continue the great work they began.

Our story began in 1922 with Reverend Jospeh Hawkins, who lived on Preston Rd, Lytham with Letitia Holding and her family. One of the first trustees, a gentleman by the name of Eli Berry, was responsible for building the church, along with James Hardman and others from the local area. 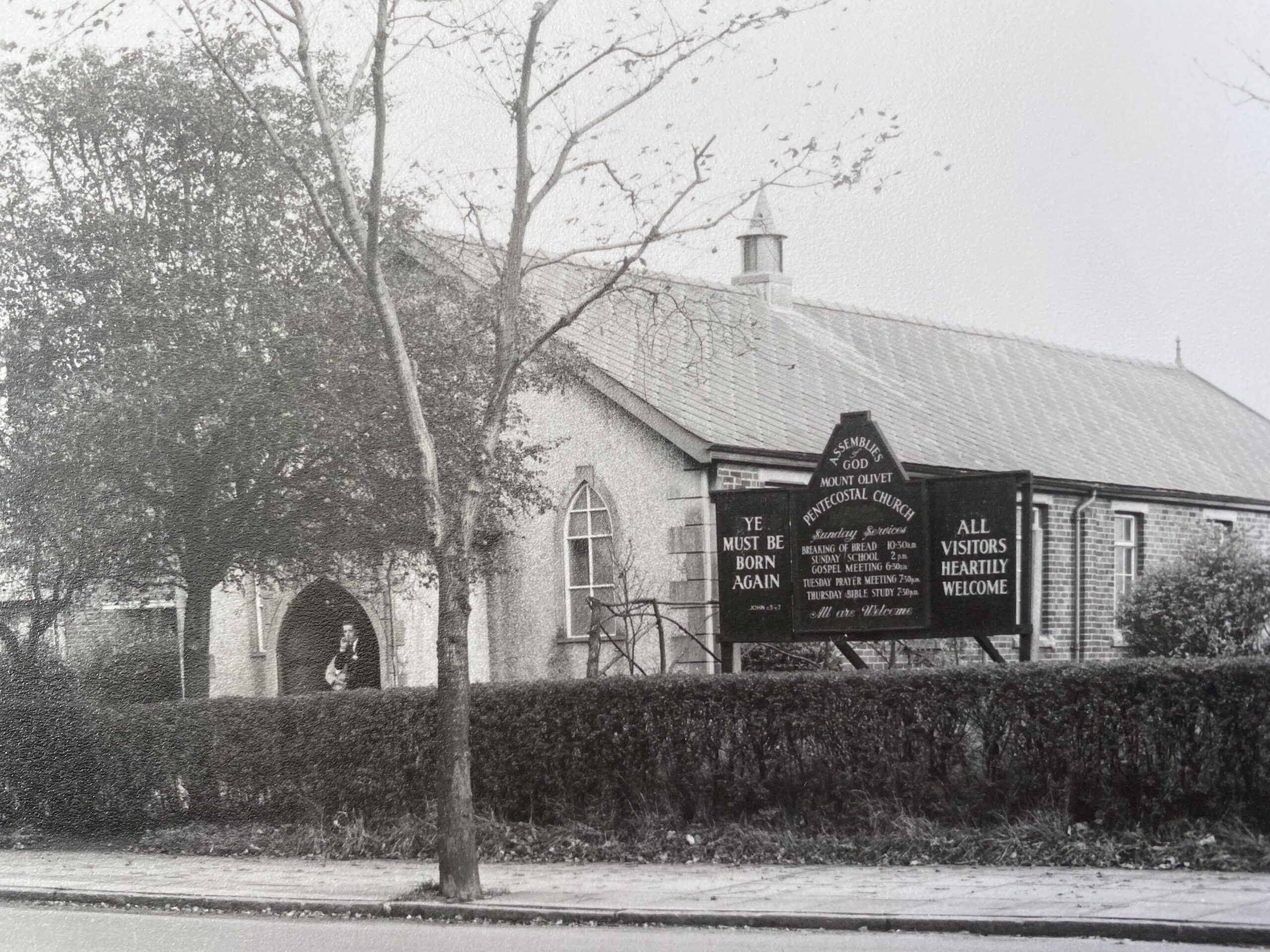 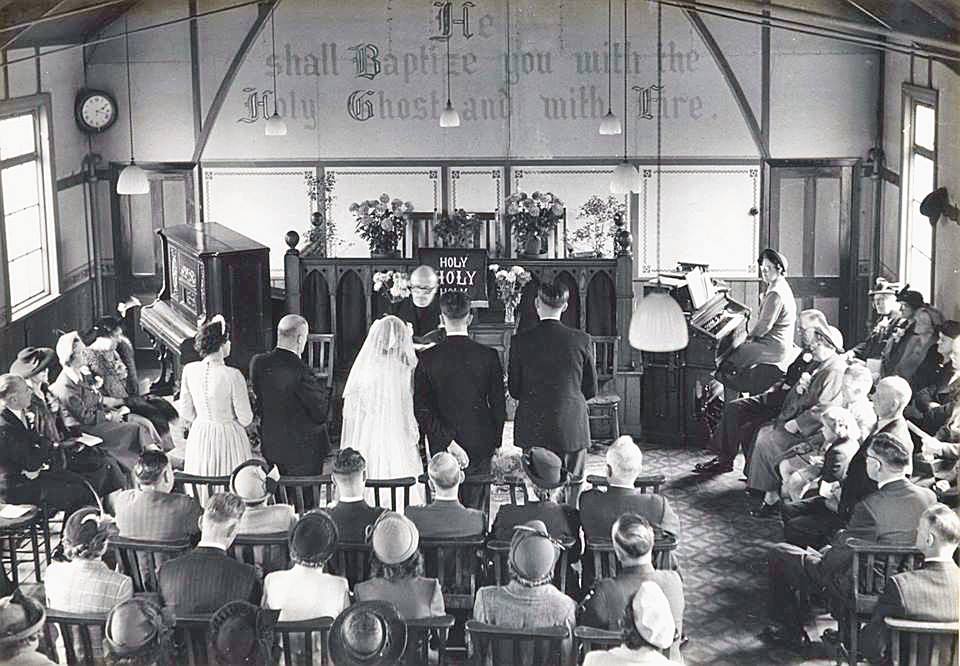 The building itself was very different to how it looks today. It was made up of two rooms; the main sanctuary, and a back room where prayer meetings were held. The upstairs office, as it is today, used to be a gallery providing additional seating for up to 30 people. There was a vestry and a kitchen, and the toilets were situated outside!

It was much later, roughly 1975, when Pastor Alan Hocking added a new foyer and side rooms, and later still, when Pastor Mario Mariani arrived, that the dividing wall was removed connecting the two rooms, creating a much larger space as attendance grew.

There are many stories from our history which can be told, far too many to include here, but there are some that stand out. One of these is about Harold Berry, son of Eli who built our church.

In 1938, Harold left Mount Olivet as our first missionary and headed to the Congo. It was there he met and married Alice Wigglesworth, granddaughter of Smith Wigglesworth, the well-know and much quoted evangelist from Bradford.

Harold learned the building trade from his father and employed these skills building churches and preaching in them in the Congo, at Kikondja and Luena especially. The Berry's were missionaries in the Congo for over 20 years before moving to South Africa to join World Outreach International.

As we were researching some of the history of our church, and this story in particular, we were able to find and connect with Harold and Alice's daughter, the great-granddaughter of Smith Wigglesworth, who shared some of her story with us...

As we gathered on Sunday 16 October, it was so great to see many faces from the past join us to celebrate this special occasion. Brad and Cyrilyn Moore joined our worship team, along with Paul Rawson of Street Angels and others from our current congregation.

Previous Pastors Ros Mariani and Steve Shaw were also able to join us and share some of their stories, along with encouragement for our future.

In honour of our celebration, we commission a Bespoken Word piece by poet and artist Joshua Luke Smith.

The overwhelming and organic theme of the morning was clear...

Our best is yet to come! 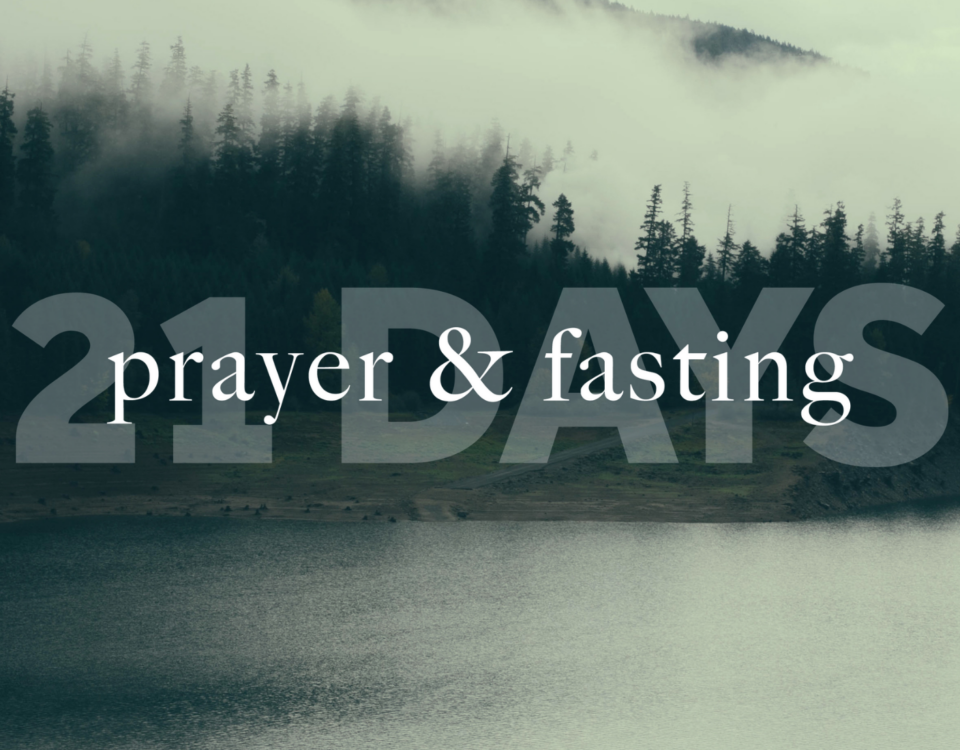 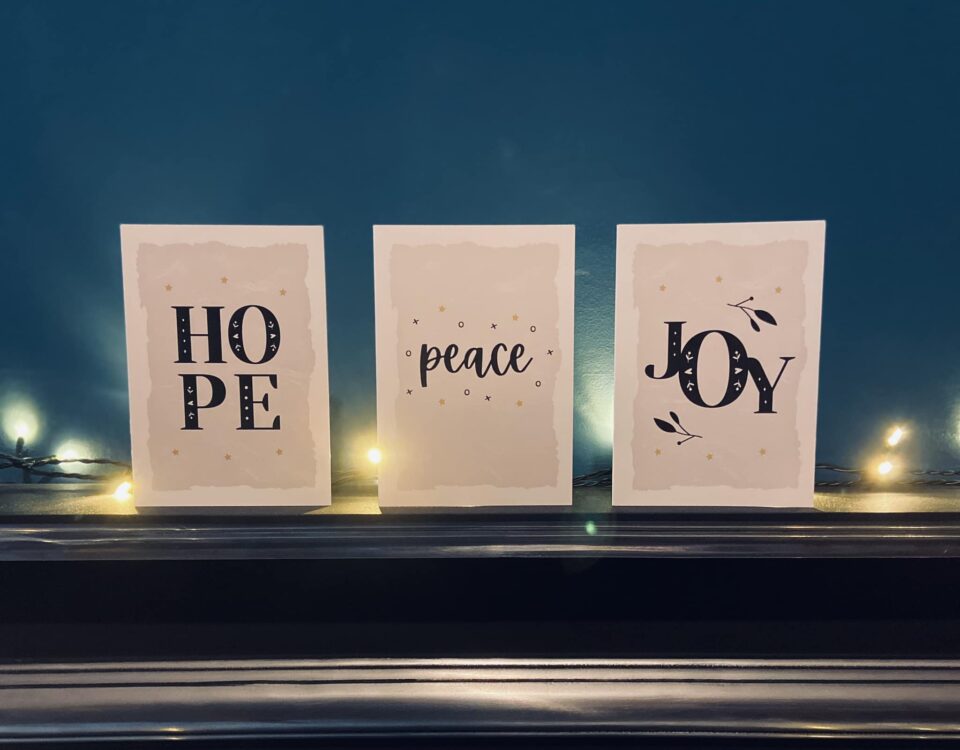 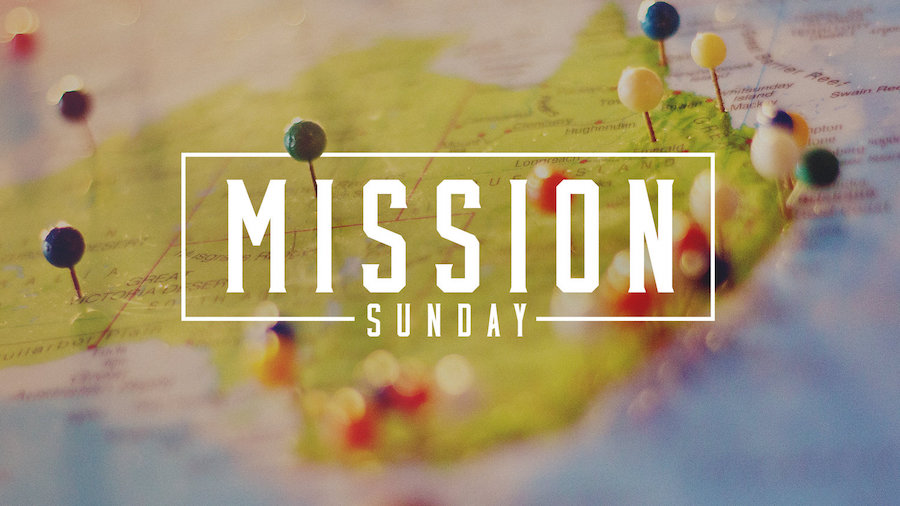 Read more
This site uses cookies. By continuing to browse the site you are agreeing to our use of cookies. Find out more here.